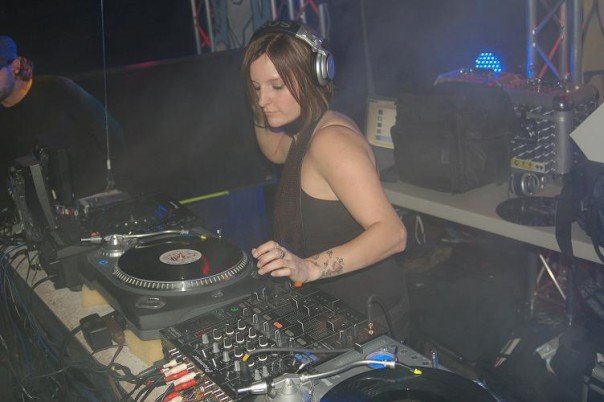 Sodie has climbed the ranks and claimed her place as a staple of the Salt Lake City dance music community. Known most for angelic breakbeats, vinyl manipulation, and sexy interjections of feminine vocal styling, her performance and sound is easily identified and rarely passed up.

Ranging in styles from four on the floor, breakbeat, dubstep, drum and bass to turntablism she has earned respect across all genres and has converted the most avid house addicts to a greater appreciation of breakbeats and drum and bass. Now residing in Baltimore, Maryland, Sodie remains an undercover force – quietly releasing mix sets and collaborating as a vocalist.

As a founding member of  the Priss Collective she remains dedicated to the promotion and support of the talented women in the dance music industry.